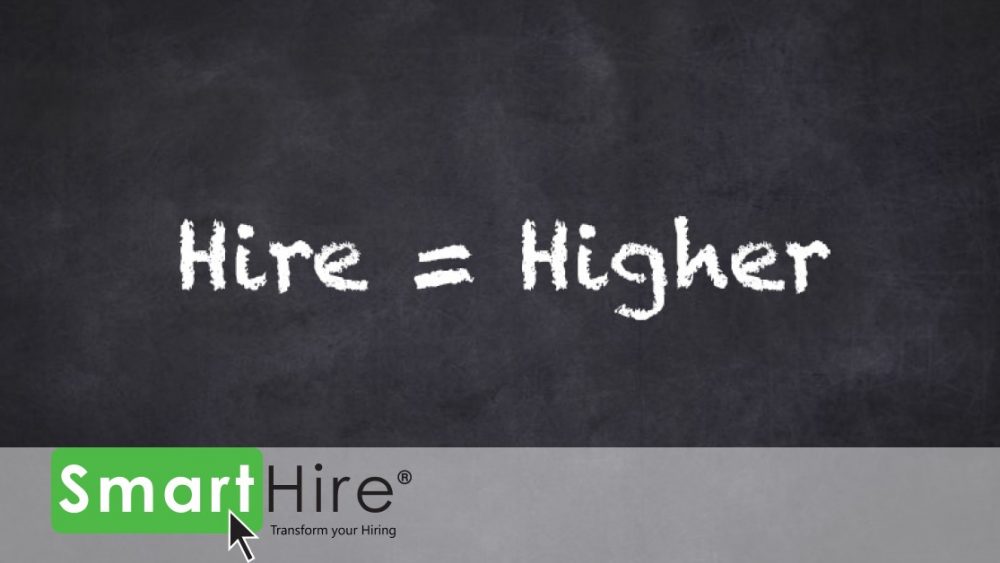 by Mel Kleiman, CSP, an internationally recognized consultant, author, and speaker on strategies for hiring and retaining the best hourly employees.

Stop for a moment and ask yourself which of your achievements, at work or in your personal life, makes you feel most proud? Which of your goals inspire such passion in you that you had no choice but to keep moving toward it, regardless of how long it took you to achieve it?  (Now, can you articulate that in an interview to ‘sell’ yourself?) In a job interview, if I asked you to tell me about the achievement of which you feel most proud, your answers would give me one of the most important pieces of information I could have as your manager, which is where your passion lies–for where passion lies so do key motivators. As I analyze the answers you give me I would also get a good idea of your work style and the obstacles you’ve overcome. The achievements we value reveal both our strongest character traits and our strongest desires. Identifying these speak volumes about the kind of employee the applicant can become.  This is why the second question in an(y) interview should be what I asked at the beginning, “Which achievement at work, in school, or in your personal life makes you feel most proud?”

Ask This Question Because – The answer gives you a frame of reference for the applicant’s values and a way to measure his or her progress from the time of the first job.

(Take out the last resume you’ve received). Imagine a graph that shows achievements on the left side. Across the bottom is a timeline that begins with the applicant’s first job. When you fill in an applicant’s achievements, look for points of growth and expansion. Do achievements grow or increase in number as time moves forward? Don’t expect achievements to be in a straight line. That’s not how we humans learn. Psychologists tell us there are four stages to learning a skill: Everyone’s achievement line will peak and drop several times. What’s important is that both the highs and lows keep moving higher as time goes by.

Focus On Achievement, Not Skills

What we normally get in behavioural interviewing is “Tell me about a time you had to deal with an angry customer” or, “Tell me about a time you were part of a team.” Such questions tell applicants what we value instead of getting us information about theirs. Applicants who’ve read anything about behavioural interviewing can come up with a couple of answers to make sure they look good.

What You Should Listen For:

Most people show enthusiasm when they talk about their achievements. In fact, if you don’t see enthusiasm during this conversation this probably isn’t an applicant you’d want to hire. Be sure you ask what obstacles and challenges applicants had to overcome in order to achieve their goals and what they did to overcome them.  Bigger obstacles signal bigger achievements. The difference between successful and unsuccessful people is that successful people do things every day that unsuccessful people don’t do; because they persevere, they reach their goals. You can expand this question in a number of ways. For example:

Listen for achievements in the past and recently.

Include those accomplished as an individual and those that required other people’s help. If the proudest achievement is too far in the past to suit you, ask for more recent ones; if it’s in the immediate past, ask about those that occurred earlier. I once interviewed a kid whose proudest achievement was having made the world’s highest score playing Pac Man. “Hmmm,” I thought…. “maybe that didn’t have a lot to do with work, but perhaps it took dedication and drive?” It turned out that one day the applicant just happened to run up a higher score than the highest one listed at that time in the Guinness Book of World Records. No skill, no practice, just luck. On the other hand, I recently met a man who didn’t have a high school diploma but became the most successful area supervisor in a large company.  Everyone else who works at his level has a college degree. Recognizing that achieving the position he desired meant first overcoming prejudice about his lack of educational credentials, this man asked his boss to give him some direction in areas he felt he needed help, and got co-workers to teach him as well. He’s justifiably very proud of what he’s achieved. Text contained in brackets was added by SmartHire(R) – www.smarthire.ca.